It is always harder than you think

We had what we considered to be a great idea but most people we spoke to thought we were totally bonkers. Conversations tended to go like this:

“So, let me get this right: you both are veterinarians, right?”

“And you want to create an iconic children’s brand from scratch, with no previous publishing, illustrating or retail marketing experience? Oh, and you want to give a book or toy away each and every time someone buys anything from you?”

“And who is going to write the story?”

Consequently, thoughts then turned to things both of us were really bad at. We felt that we could have a go at the publishing, authoring and retailing bits, but in all honesty neither of us have any drawing skills whatsoever. In fact, most three year olds could give us a run for our money. And yes, we did consider roping in Andrew’s son James to run off some sketches. So, we realised that we needed to find an illustrator who shared our vision.

We searched for more than a year but we then met Bart van der Kraan. In Bart, we had found someone who believes in what we believe and could bring our vision to life with the flick of his pen.

So, now the ‘only’ thing we still needed was a story…

As a result, the evening bed-time story routine took on a new significance for Andrew and Björn. Some serious market research had to be conducted!

As father to a young son Andrew has plenty of recent experience in the bed-time story department. It is one of the greatest but simplest pleasures of parenthood to have to chance to read a bed-time story to your own child.

If you have a son it is probably the only time you will ever get a cuddle. The rest of the time you will need to put up with kicks, scratches, rugby tackles and footballs thrown at your head while you are trying to catch the news headlines on TV.

Björn’s bed-time reading skills had become somewhat rusty as most of the kids in his circle of family and friends had already changed their children’s books for computer games. Therefore, he often visited James, his godson, for his refresher course. 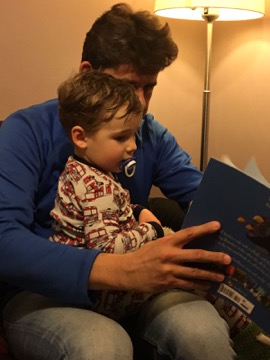 But the real bootcamp was yet to start as he stayed over with friends for Dutch carnival. Early one morning, the family’s youngest son, Piebe, cornered him on the living room couch. And he was not going to leave his lap until his entire library of bed-time stories was read… three times!

After all these weeks of studying the bed-time reading preferences of “the Little People”, it was time to try to put pen to paper. In fact, we were quite confident. After all, you only need to write about 100 words.

It is way, way, way more difficult than it looks.

We locked ourselves up in a small cottage in the Dutch Veluwe National Park and after burning through at least 3 notebooks in the wood burning stove we had a story that we felt was ready to be unleashed on the world. 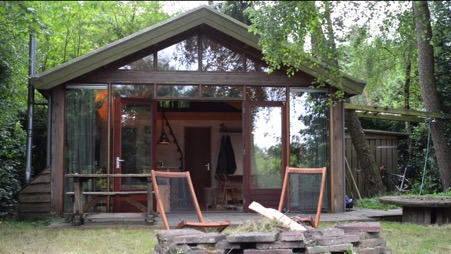 Our one piece of advice for budding children’s authors: use cheap notebooks! 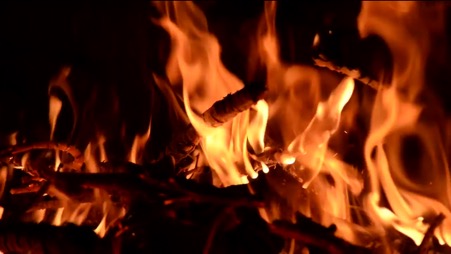 The last 3 years have been a long but exhilarating journey. Countless times we almost gave up on our 2 little bears. But, the underlying drive to build a new kind of business has kept us going.